This has been one of the most surprising years in the history of the NFL that I can remember, due to the injury levels of stars, the unpredictability of the games and the fact that, now, around Week 8, I for the life of me cannot decide who will win the Super Bowl. Every team has its own strengths and weaknesses, and no team is really emerging as a favoruite to take it all. Heck, I have no idea who the MVP really should be as of now. There are some teams that haven’ surprised as some that have blown us away.

Pittsburgh: 5-2, atop the division, with Bell and Brown as their best players. I expected more points and a better QB, but overall, they’re around where we expected.

New Orleans: I had them winning the division, and they haven’t yet disappointed me…..others for sure.

Cleveland: winless again, I didn’t think much of their chances, if they had any at all….coach Jackson has to go. 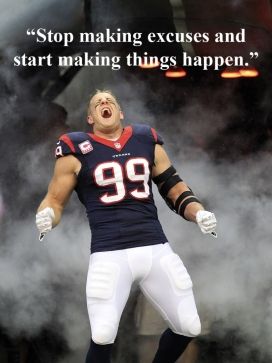 Los Angeles Rams: Jared Goff was given no chance, Todd Gurley was left for dead, and the new coaching regime was treated as rookies…..they have acted as anything but and have made football relevant for this franchise. It shows how bad coach Fisher really was.

AFC East minus New England: the Jets are two plays away from leading the division, the Bills have played incredibly given the circumstances of what’s on the field, and the Dolphins are winning games nobody thought they would.

Kansas City: I thought they would be good, but Alex Smith has looked out of this world so far (funny how a contract year does that to a player).

Philadelphia: Carson Wentz looks for real, Zach Ertz has been the league’s best TE and the defense capitalizes on mistakes…..Super Bowl bound? 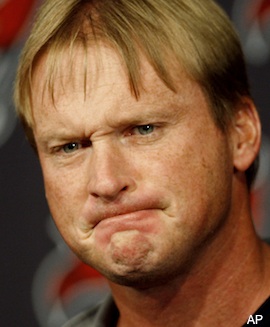 New York Giants: 1-6, injuires to everyone and their grandmas and no help in sight. Their only win of the the year was their toughest game….go figure. Eli replacement coming in the draft.

Arizona: Their wins came against really bad teams, and they all could have been losses. Don’t let 3-4 record fool you, this team is ridiculously bad and needs help from top to bottom.

Cincinnati: If they could start the season over, I bet they would, but the bad beginning probably signifies the end for Marvin Lewis.

New England: horrific defense and inconsistent offense should be rectified by season’s end.

So after all that, I guess it comes down to my prediction for the Super Bowl? In the AFC, I like 2 teams: Kansas City and New England, because I think they both have a well balanced team on both sides of the ball, though, like I said, New Enagland’s will come with time. In the NFC, I think Carson Wentz is for real and the Eagles are making things happen….though Seattle can once again turn things around and play phenomenal 2nd half ball. I’m going to with the two teams that don’t have glaring problems right now: